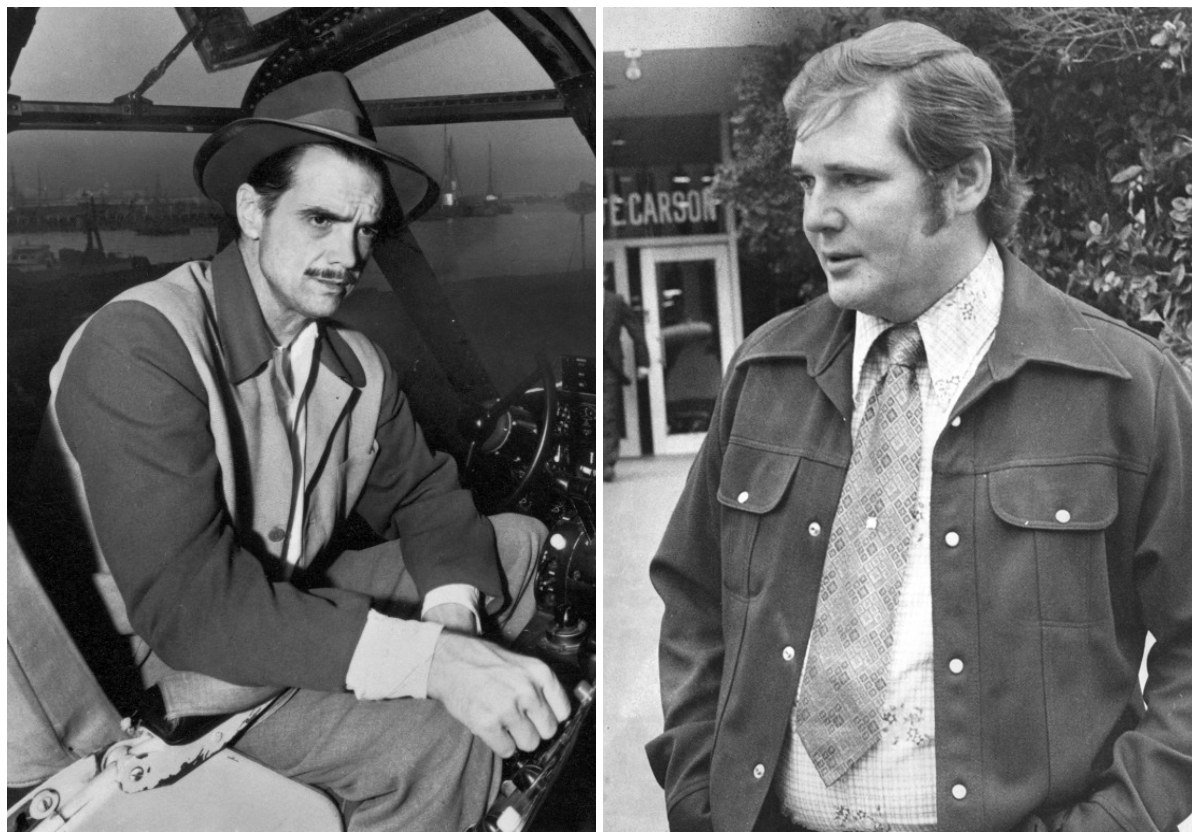 2 comments on “In Memoriam: Melvin Dummar”